Why do we have lambs in January?

Why do we have Lambs in January?

Looking at our ranch this week you would've thought that it was spring or something! We have baby lambs being born left and right!

Yes, it is January and we are certainly thankful for the beautiful weather we have been having, because this lambing thing could have been a real disaster if it was super cold and snowy.

So how did we end up with babies in January?

The short answer is: that rams don't care what time of year they breed, they just breed when given the chance.

Our normal PLAN is to turn our rams out the right around Thanksgiving to start breeding our ewes (female sheep) which gives us end of April / beginning of May lambs. The weather is usually beautiful, there's green grass and it's warm.

The longer I live on a ranch the more I realize, our plans can be foiled by animals who don't behave by the rules, but just do what instinct tells them.
Most of the year our rams and ewes are separated in two different locations far apart, so that rams can't smell or see the ewes, which usually eliminates the problem of them escaping. Apparently, they were not far enough apart. We also have a lot of ewes and rams. We sell rams to other people who have sheep, so we usually have 10-15 rams around in the fall and they all hang out in a bachelors club in a pasture of their own.
Everyday we drive by the field with the ewes and the rams and just glance over them to see if everyone is doing well. Since there were several rams in the bachelor club we never really took time to count every single one everyday to make sure they were all there...

Well, one day Sean noticed that there was a ram in the pasture chasing ewes and having a good time.

It only takes 1 day to make a huge mess out of our breeding program, who knows how long that ram was in there, maybe a week, maybe a few days, but it didn't matter, that meant babies would be born in January.
Our sheep are very fertile, so in the few days the ram was out he was able to get 15 + ewes bred, so in the last 2 weeks we have had at least 1 momma give birth everyday.
It has been a very MILD winter here, so during the day the temperatures have been in the 40's, which believe it or not, is just fine for lambs to be born and thrive at.

So despite the terrible time of year to lamb, we have been spared, and we have lots of healthy bouncy little lambs around, which is a sure sign that spring is on it's way!! 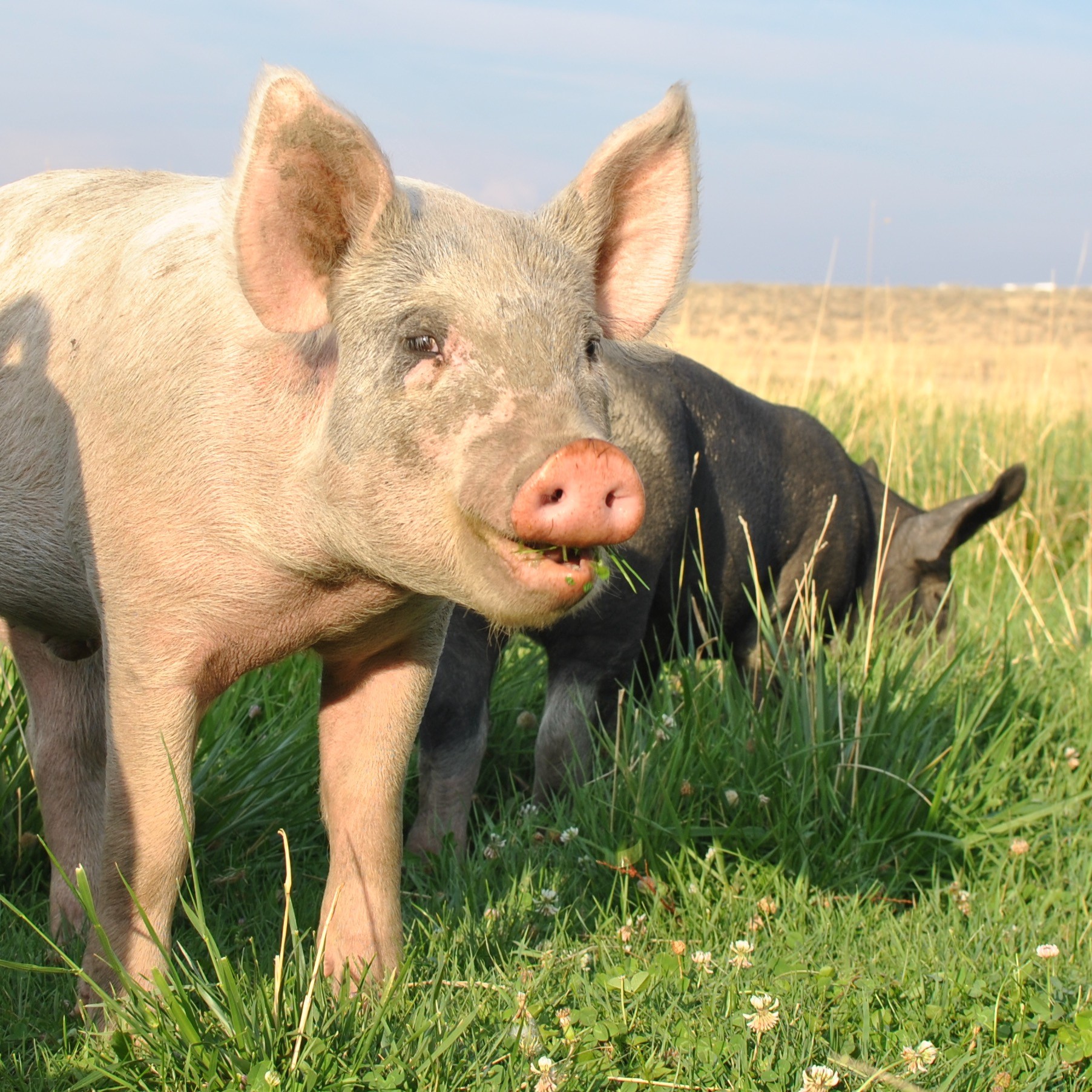 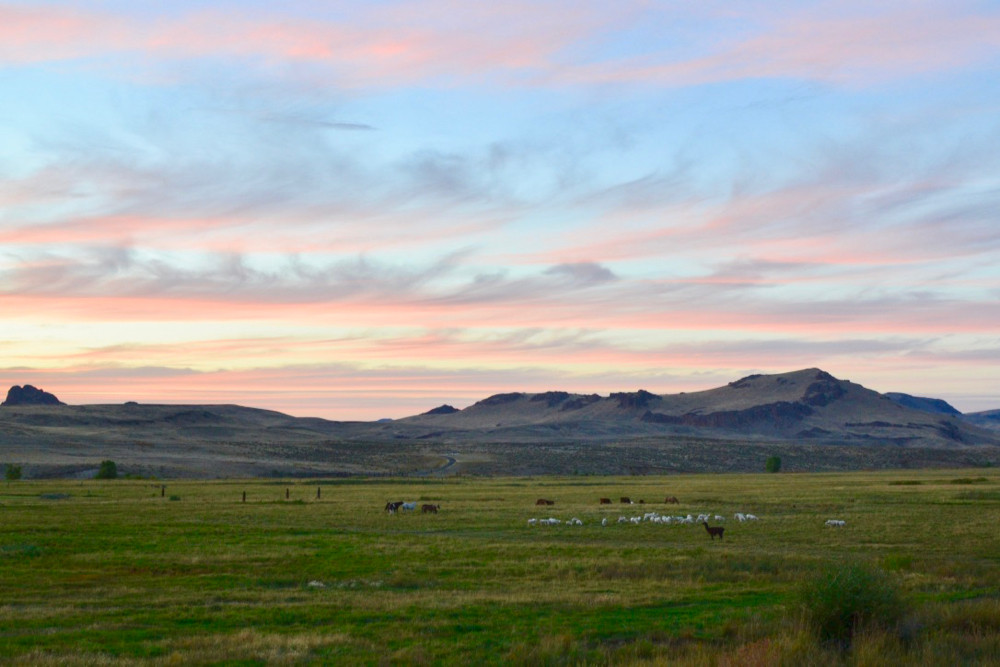 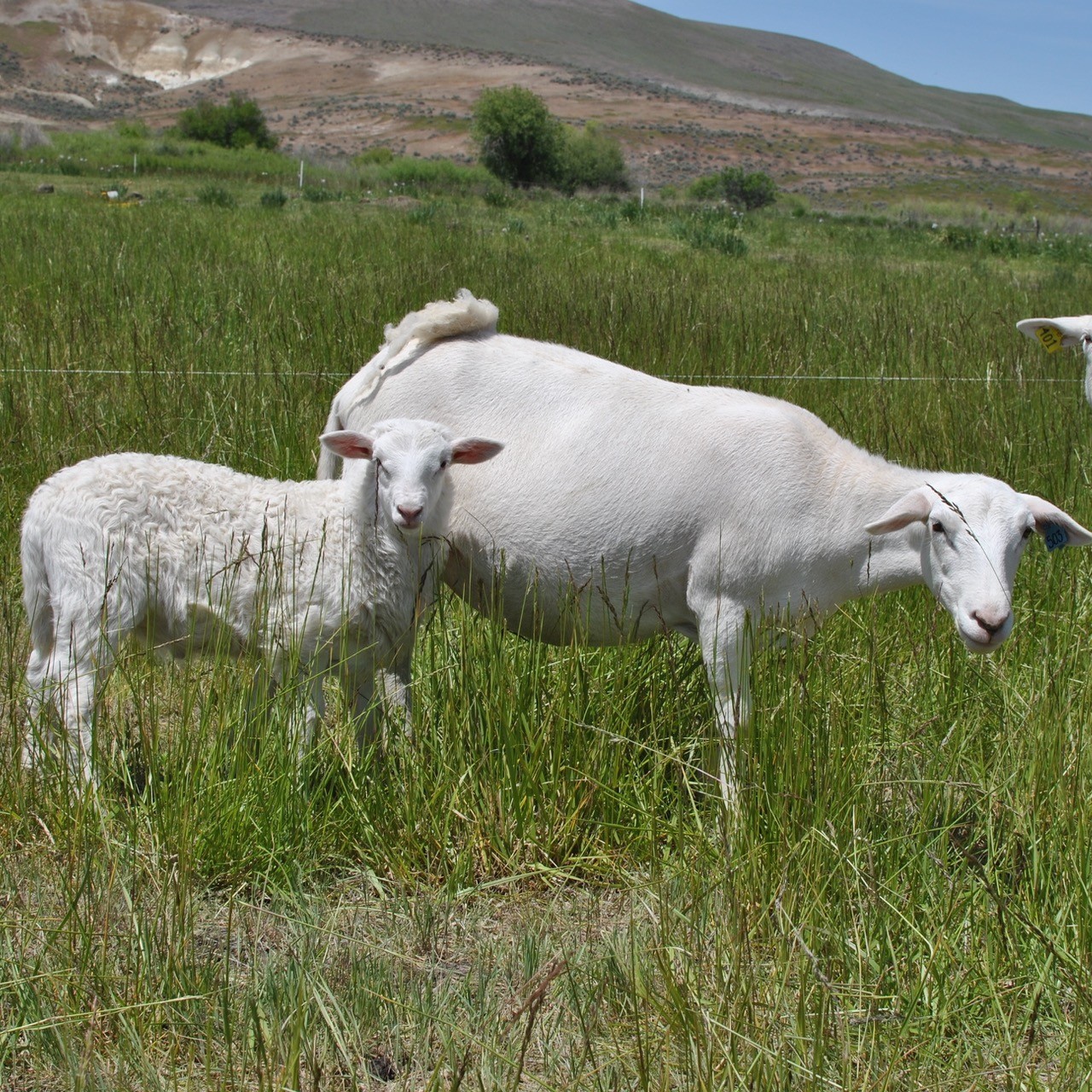